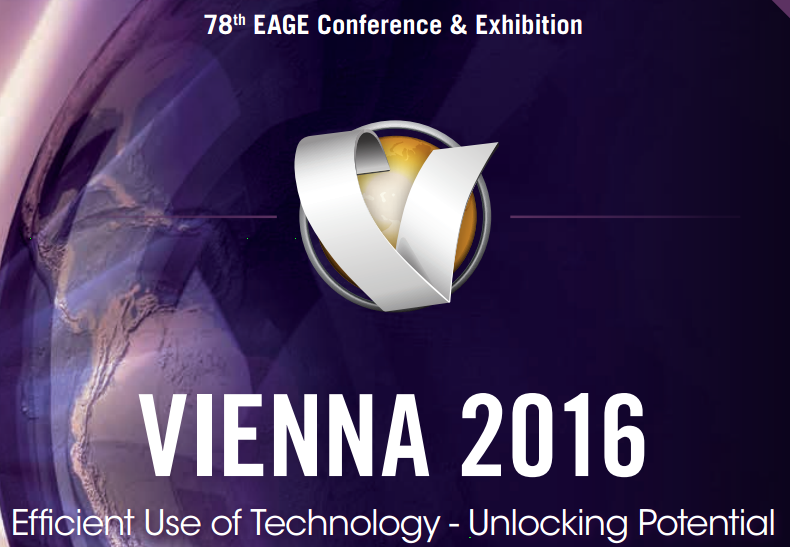 Come visit Mount Sopris Instruments in Vienna, Austria from May 30th through June 2nd, 2016 for the 78th Annual EAGE Conference in Booth 1385.

Jim LoCoco will be in attendance along with Annick Henriette from our partner company ALT. EAGE’s Annual Conference & Exhibition is the largest and most comprehensive multidisciplinary geoscience event in the world. The conference theme ‘Efficient Use of Technology – Unlocking Potential’ is especially relevant to the current situation in the petroleum and mining industries. Mount Sopris and ALT will be displaying the New 2nd Generation Optical Televiewer as well as giving demonstrations of the the recently released WellCAD Image & Structure Interpretation (ISI) Workspace. Stop by and ask for how we can help cut your image log processing time in half!

About the conference city, Vienna:

Vienna is the capital of the Republic of Austria. It is by far the largest city in Austria (population: 1.9 million), as well as its cultural, economic, and political centre. As the former home of the Habsburg court and its various empires, the city still has the trappings of the imperial capital it once was. The historic city centre is inscribed on the UNESCO World Heritage List. Vienna, also described as Europe’s cultural capital, is a metropolis with unique charm, vibrancy and flair.

Situated on the banks of the Danube, it boasts outstanding infrastructure, is clean and safe, and has all the inspiration that you could wish for. Sightseeing opportunities can be found in abundance. Wander along narrow, medieval alleyways or across imperial squares, view Schönbrunn Palace or the Imperial Palace (Hofburg) in the footsteps of Sissi and Emperor Franz Josef, and marvel at the majestic architecture along the Ring boulevard. Be inspired by an atmosphere steeped in history – which also boasts the comforts and infrastructure of a modern city!