Home » Blog » Role of a Density Probe in Borehole Logging

Role of a Density Probe in Borehole Logging 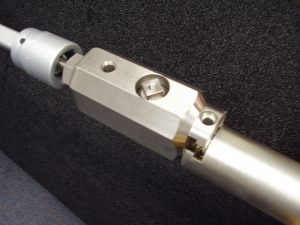 Borehole logging provides critical information about the earth’s subsurface that guides the work of drillers, miners, engineers, and geoscientists. This short post focuses on the compensated density probe, how it works, and some of the applications for which it is suited.

Radiation emanating from the source travels into the formation on the side of the borehole opposite the caliper arm and is sensed by the two detectors. Compton scattering results from gamma radiation interacting with the electrons in the formation, so total electron density is measured rather than bulk density. The detector response is a function of density and the detector offset from the source. 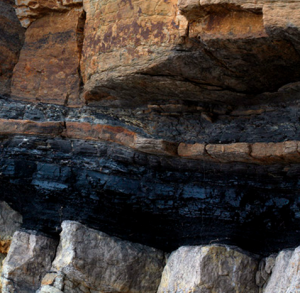 Coal Seam where Density is an Important Measurement