Okoro and Company (W.A.) Limited is a multi-faceted company whose interests cover many geoscience fields

Mount Sopris Instruments has worked with Okoro and Company Limited for over a decade to sell and support borehole logging equipment in Nigeria. Okoro and Co. was incorporated in 1995 with the aim of providing specialized Geosciences services in Nigeria.

Nigeria is often referred to as the “Giant of Africa“, owing to its large population and economy. With approximately 186 million inhabitants, Nigeria is the most populous country in Africa and the seventh most populous country in the world. Nigeria also has one of the largest populations of youth in the world. As of 2015, Nigeria is the world’s 20th largest economy, worth more than $500 billion and $1 trillion in terms of nominal GDP and purchasing power parity respectively. It overtook South Africa to become Africa’s largest economy in 2014.

Given the rate of growth of Nigeria’s economy with it’s strong support by natural reserves in oil, it is no surprise that Nigeria has need for geophysical logging equipment applied to geotechnical projects, environmental issues, and clean water well drilling. Their relatively unexplored mineral resources are also impressive, including natural gas, coal, bauxite, tantalite, gold, tin, iron ore, limestone, niobium, lead and zinc. 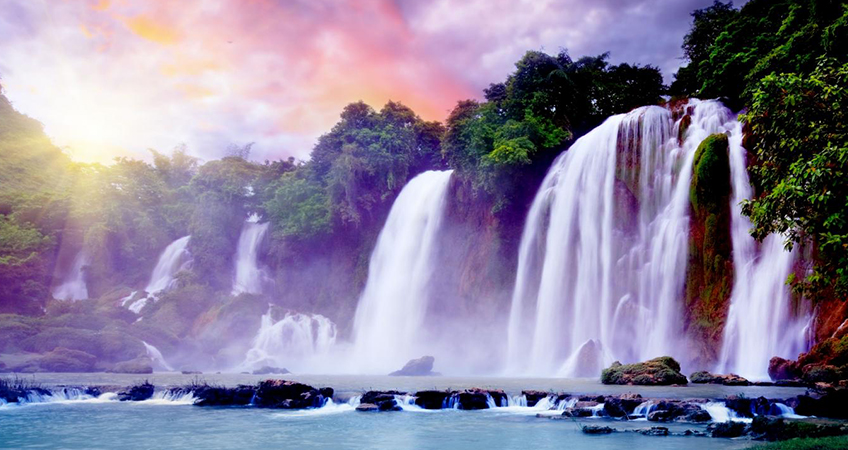 Okoro and Co. has a team of geoscientists who carry out pre-construction geophysical studies of proposed water well drill locations to determine the depth to water bearing formations for aquifer characterization. They also carry out environmental studies of polluted sites for site characterizations and determination of depth of contamination. They carry out post drill geophysical logging using the Mount Sopris Logger that can run seven logs in one pass of the hole. According to Okoro and Co., the integrated interpretation of the suite of logs gives very reliable conclusions. 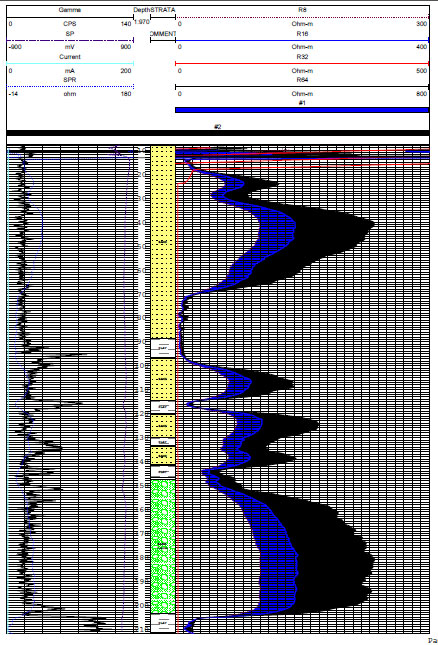 Their team is led by chartered Geoscientist Dr. Felibens Edeheri Okoro with multiple degrees in Applied Geophysics and several years of both field and management experience.

They work for both Government and major IOC’s, and they are involved in sales of geophysical equipment, consultancy services, and training, and other services. The core areas of Okoro and Co. are water exploration, environmental studies, mineral exploration and geotechnical studies.

For these reasons and more, Mount Sopris is proud to recommend Okoro and Company as our highest level of representative. They have shown the dedication, customer service, and geophysical knowledge to be able to support our customers long term. Please see more pictures below showing this well known company applying geophysical equipment in the field.