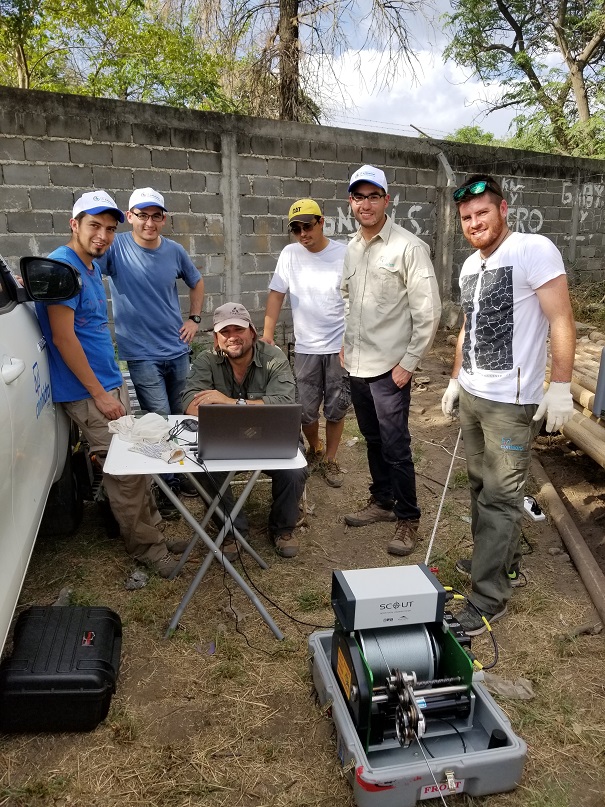 Mount Sopris recently completed a training in Catamarca, Argentina for Conhidro S.R.L. Conhidro is a water well drilling and geoscience consulting company that, until recently, primarily focused on serving the water well market in northwest Argentina. However, lithium is a also a fast growing resource in this region and prices have continued to surge for lithium around the world. This demand can be seen in the increased mine site exploration drilling around the Catamarca region, such as in the Salar del Hombre Muerto.  As borehole logging for lithium is very similar in application to groundwater, it was not a big step for Conhidro to expand their services to include geophysical logging for lithium.

Conhidro is a well known company in the region, staffed with local, knowledgeable geologists and geophysicists. Prior to purchasing from Mount Sopris, Conhidro had used locally manufactured logging equipment. This local equipment measured resistivity only and needed to have an analog measurement taken and recorded manually every meter. Although the equipment works well, this was a very time consuming process.

For this reason and others, Conhidro was eager to use their new Mount Sopris geophysical logging system. Equipment purchased included:

This equipment includes measurements that are standard for both lithium mining and groundwater wells: short and long normal resistivity, total count gamma, spontaneous potential, single point resistance, mechanical caliper, temperature, and fluid conductivity. Potassium is commonly associated with lithium in a salar and is often a byproduct of lithium mining; it can be measured using a total count or spectral natural gamma sonde. Groundwater relies on gamma for lithology delineation in combination with resistivity for aquifer location and qualitative permeability. If interested, more detailed reading can be found at the Mount Sopris Library page. 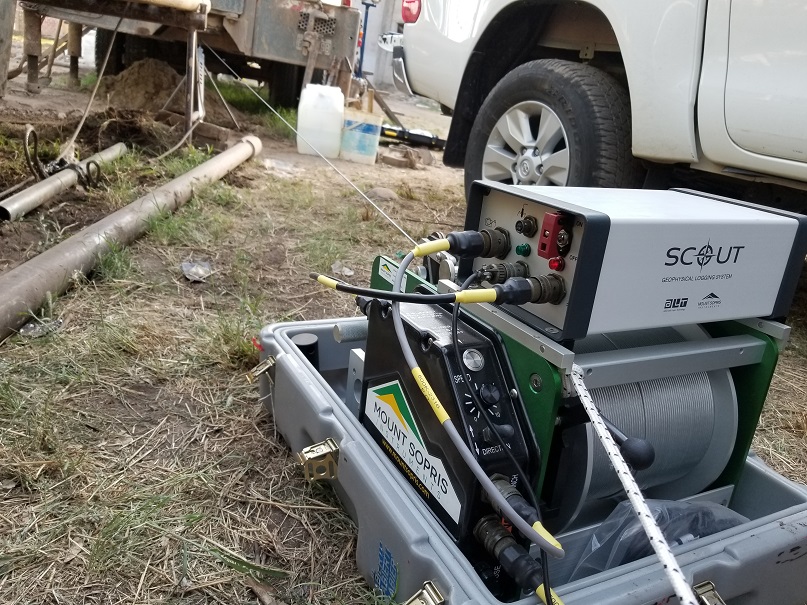 The key factors that determine the quality, economics and attractiveness of brines are:

-“Brine Mining the Puna for Potash and Lithium“, Ahead of the Herd, Rick Mills

Some or many of these brine mine site quality indicators can be determined using geophysical logging tools. For example, porosity is determined using a Nuclear Magnetic Resonance (NMR) probe. Zones of flow can also be easily identified using a fluid conductivity measurement. Mount Sopris Instruments/ALT have a unique advantage, given that our conductivity probe has one of the highest conductivity ratings (salinity) currently on the market. As shown in the log document below collected and produced with permission by Conhidro S.R.L., it can accurately make readings above 250,000 uS/cm. 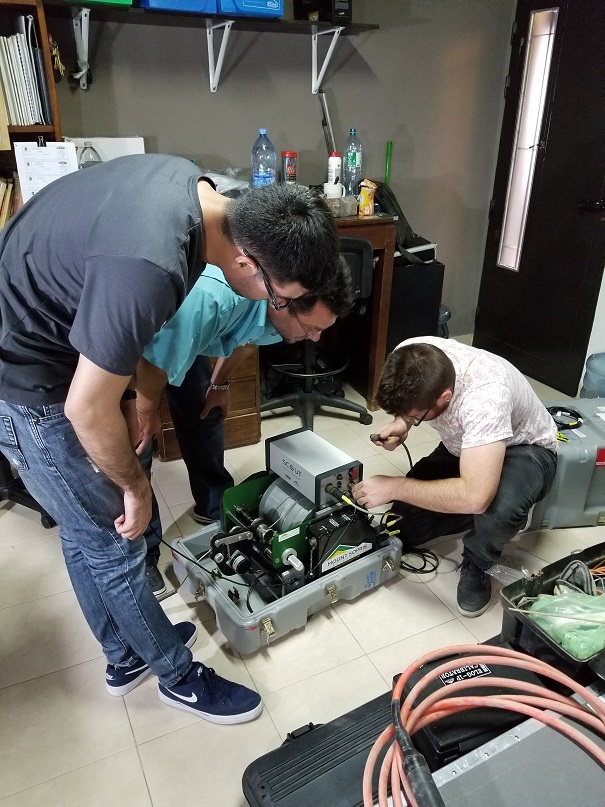 The training was a huge success. Over two days, Conhidro learned and took notes on how to collect logging data in the field using LoggerSuite, ongoing maintenance and troubleshooting using a multimeter, and WellCAD data processing  to create professional reports. Mount Sopris/ALT’s local Argentinian representative, Dr. Carlos Conti from DRM Latam facilitated the sale and training. As an outstanding representative, DRM Latam also made another site visit to Conhidro two weeks after to training to be sure the customer was satisfied and all questions had been resolved.

Mount Sopris is eager to continue supporting the growing lithium logging industry through great companies like Conhidro. Don’t hesitate to Contact Us today to join other successful Mount Sopris clients. 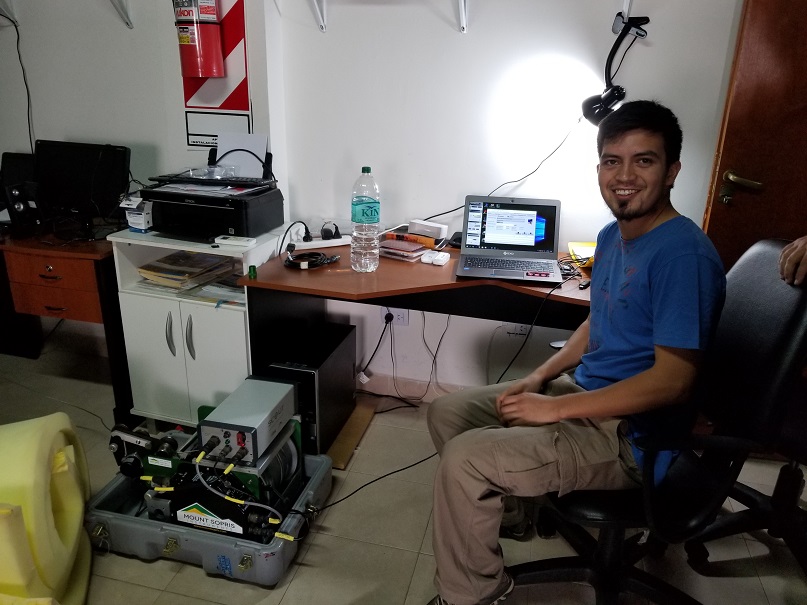